What gets me out of bed in the morning 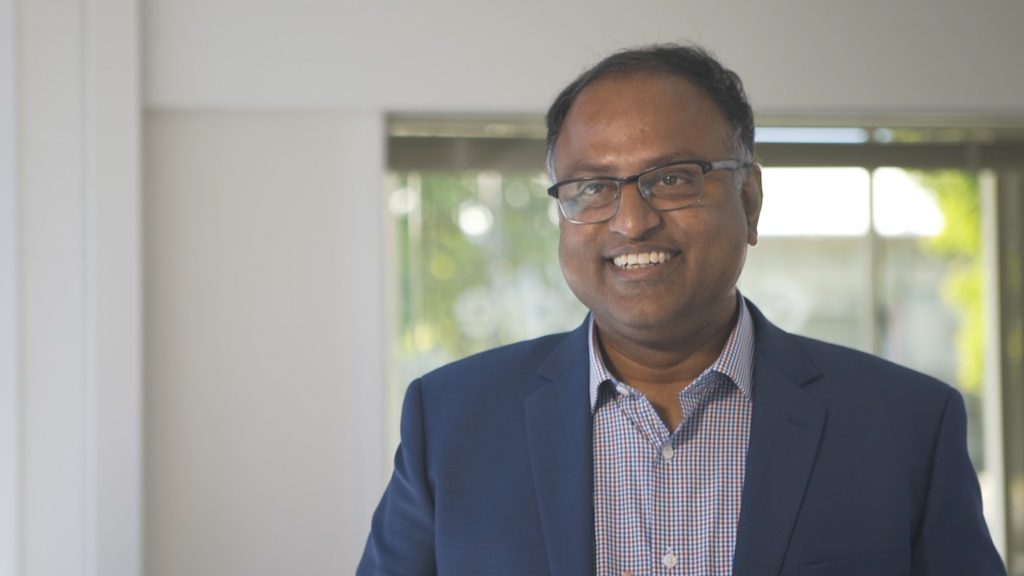 Perhaps the greatest thing an adviser can give you and your family is peace of mind through emotional times – helping you and those you love sleep better at night. Our job is to make sure you’re looked after, manage the claims process, make sure you get paid. We may even get you approvals for new treatments that would have been out of reach.

As you’ll see here in this story with my client Andrew, it can make a radical difference when we take a holistic view of your situation.

Andrew is in his mid-thirties, a senior executive in a consulting firm. He migrated here from Australia in 2015, and already had some coverage in place. When he first became my client, I analysed what he had from Australia. His insurance was linked to his superannuation and was not the best of covers, so I replaced his life and TPD coverage (which did not work here in New Zealand).

However, I kept his $100,000 trauma coverage with the Australian insurer. I also advised adding a reinstatement option, which unfortunately was not accepted because of him living in New Zealand. It was a real eye-opener for Andrew on how limited his existing coverage was. We made sure to include that option in his NZ coverage.

Ten days before his policy was to start in November 2015, I double-checked whether there was anything further he needed to disclose to the insurance company. He remembered that his GP had removed a small skin growth in his shoulder few months back. We made sure to disclose this information to his NZ insurer, and they did not alter the terms of his policy.

Then, within a month of putting his policies in place, he had his first positive experience with me. Just before the Christmas holidays he wanted to get a small skin growth on his forehead removed. We got his surgery approved in a day’s time, and it all went smoothly.

A year later in November 2016 we met for his annual insurance review as usual, and I learned that he had been having some issues since the previous August, when a small lump had been discovered in his neck. He returned to the skin cancer institute for a biopsy, and the melanoma diagnosis meant he qualified for a trauma claim.

Christmas was coming, and once again it was time for surgery – this time about $30,000 worth in December and January. I took care of all the paperwork, coordinated with the surgeon’s PA, sat with Andrew to help with the claim form. In short, everything required by the insurance company to approve his claim.

The good thing was that the medical claim went through instantly, but the trauma claim took a bit more doing, as the insurer wanted the last five years of medical notes from his previous GP. I chased up Australia for his GP notes from Sydney and Melbourne, and kept Andrew updated about what was going on, coordinating with his GP and the insurance compny.

But once it was paid out, now no insurance company would put coverage in place until the cancer would be in remission, a minimum period of seven years. This was where the reinstatement option that we had put in on the NZ policy made a huge difference. A year later we could reinstate his trauma cover for $200,000 at standard rates. It certainly helps to make sure the benefits are built in to a policy!

Exactly one year after the previous surgery, in December 2017 Andrew had a relapse of his melanoma on his lymph node, very close to previous one. Again he went through surgery, with the medical cost taken care off by his insurer. With a relapse twice within one year and two surgeries, the big question was where the next lump would be.

At this point, I took a holistic view and wondered what the doctors were doing for him in terms of preventative treatment. There have been many advances in immunotherapy in recent years, particularly a drug called Keytruda. But the doctors were reluctant, and it seemed it could only be given when the cancer had spread to other organs, when patients were in their last stages.

Since “the crying baby gets the milk,” we went ahead and requested a course of Keytruda. His doctor wrote a personal letter saying that if he was in his patient’s place, he would take the drug. I took it to the insurer, who approved $100,000 worth of medicine. My client would become the first here in New Zealand to get the drug at an earlier stage.

Here’s a client letter I just received that I will be eternally proud of:

As I look back on our relationship going back three years, one thing that strikes me is your staunch support. I may have taken a small leap of faith when I first signed up with you, not knowing too much about you, but I wanted to let you know how you have completely made it worth my while – and how blessed I am to have met you.

From the moment we started chatting I could see that you are a passionate guy who knows what he’s talking about. You were so nice and eager to help me out. After all our thorough discussions, I feel like you really helped me weigh up the benefits and costs of each one so that I knew what I was getting myself into. Your flexibility in working around my schedule was very much appreciated.

You know what happened next – only a few months later, I had the unwelcome surprise of being diagnosed with melanoma cancer shortly thereafter. What I was pleasantly surprised about though, was how you made sure I was looked after by my insurance company the whole time.

The fact that not only were all my medical expenses were covered throughout the melanoma treatment, but I was also able to get trauma pay‐outs in both Australia and New Zealand.

You also made the claims process so much easier. You did everything for me throughout this process, from following up with the insurance company to completing stack loads of paperwork.

When you’re going through emotional stress, having someone like you makes life a lot less painful. Talking with you has made it much easier for my family and I to sleep at night .

After my melanoma reoccurred this year, I wanted to start being more proactive about my treatment. You managed to get me a claim approved for an immunotherapy drug that I’m going to start using soon which would have cost hundreds of thousands of dollars otherwise. I genuinely believe that without you, I would never have had this kind of expensive treatment approved.

I’ve already put your name forward to a number of people because of how willing you have been to help, and I thank you so much for all your support. I feel very blessed to have had you by my side throughout what has been a really stressful time.

At this stage I’ve been with Andrew right through his whole journey. What he appreciates with me is putting a plan in place, implementing the plan, executing it properly, and then being there at claim time to make it happen and getting the claims paid.

My holistic approach to my clients is how the discussion of the medicine happened. My work even included helping convince the oncologist who, after discussing it with the cancer surgeon and Melanoma New Zealand, approved 12 infusions of the drug. Happily, we did not just accept that they couldn’t prescribe it.

Let me dial up the peace of mind in your life.